Indian food is one of those things I really have to be in the mood for (read: prepared to enter into a food coma)–I think it’s my tendency gorge on garlic naan. I’ve been looking for a good Indian place in Charlotte, and while I hear Copper is good, I hear it’s also expensive. A brief search led me to Maharani one evening last winter when the Indian craving came a knocking (it was like my stomach was chanting “Garlic Naan! Garlic Naan!”). I had a lovely dinner with friends that brisk evening and was warmed by the assertive spices and flavors. But then forgot that I wanted Indian food for about six months (aside from one evening in NYC, I’m really missing out by not eating Indian food more often). So I was delighted when some coworkers suggested we hit up Mahrani on a Friday over lunch.

Maharani’s lunch buffet is a total steal and deal for Indian food  (or sit down lunch for that matter) in Charlotte. An all you can eat set up with a low price tag of $8.75 allows you to slather as much spicy sauce on as much garlic naan as you want (or traditional naan, if that’s your jam). Their naan is pretty good, a little on the thinner side, and it’s continually replenished in the buffet, so it’s warm and fresh. On top of unlimited naan, you get to eat the chicken, chick peas, lamb or other proteins and vegetables that are the actual vehicles of dishes that make heavenly naan dunking sauces! And, we’re not just talking some bland Chicken Tikka Masala here and that’s it. Maharani offered a wide range of choices for lunch; including 3 or 4 vegetarian options, as well as soup, salad and dessert.

I didn’t hesitate and piled my first plate high. I grabbed a little bit of everything–aloo tikki chat (a street food often served as a starter made with potatoes, chutney and other spices); samosas (a traditional fried pastry stuffed with potatoes, peas, onions or other yummy veggies); palak paneer (spinach with cheese); murg tikka masala (chicken tikka masala–chicken marinated in yogurt and spices and then baked in a tandoori oven); aloo channa tikka masala (chicken tikka masalas vegetarian friend, made with chick peas); and lamb vindaloo (a fiery dish made with spices and curry).

While the food is set up buffet with warmers; everything was fresh and tasty (it’s a good sign to see new food was coming out quickly as soon as the quantity up front started to dwindle). The spices were spot on; the tikka masala was spicy, but the heat did not overpower the actual flavor, so my tastebuds were tickled with delight. I really enjoyed the aloo channa tikka masala; I’m not a vegetarian so usually opt for meat everything when ordering for myself, and the buffet gave me the opportunity to branch out and try this delicious vegetarian option (plus, chick peas are so underrated, I totally love them). Per usual, I got a separate plate to stack up some naan, and used it to mop my plate clean. To say I was satisfied at the end of my meal would be an understatement; I was happily stuffed to the brim.

I was able to squeeze a bit more food in because I had to try dessert; I’ve never had Indian dessert before and the Kheer looked so good. Kheer is an Indian rice pudding made  with rice, milk and sugar and typically flavored by cardamom, raisins, saffron, cashews, pistachios or almonds. Maharani’s was creamy and sweet but not overly sweet, and it hit the spot after a delightful Indian meal.

Consider me a fan of not only Maharani, but Indian food, all you can eat lunch buffets (of Indian food) and Kheer (who doesn’t love a good rice pudding). 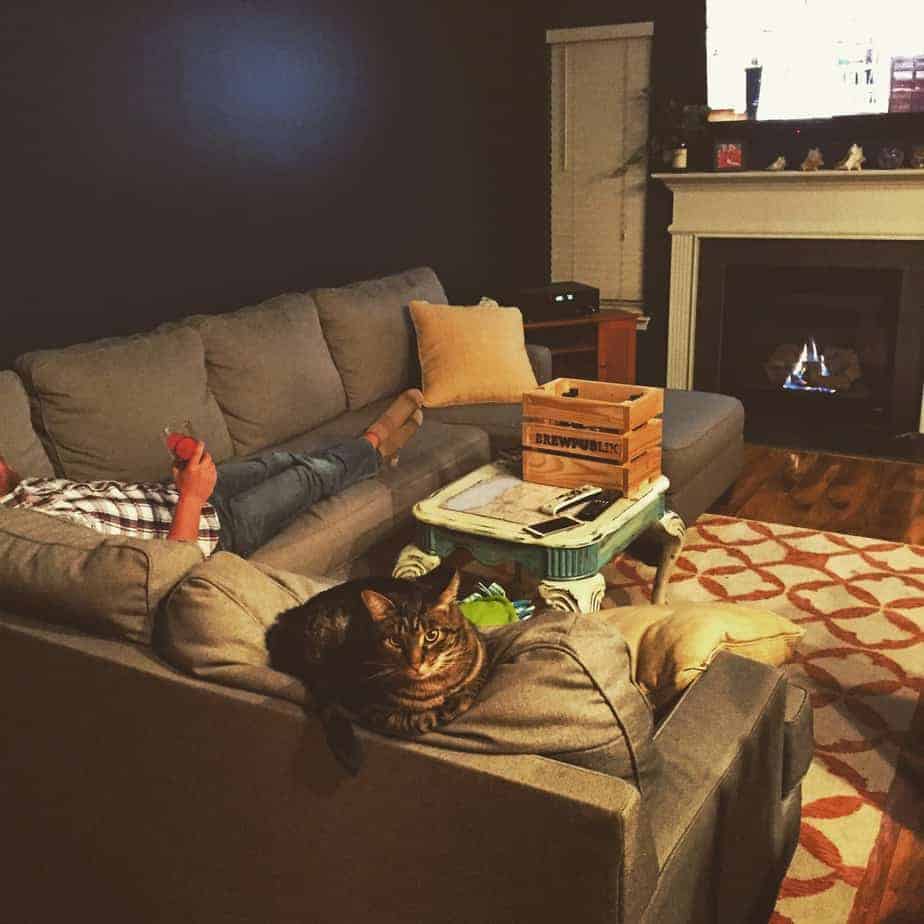 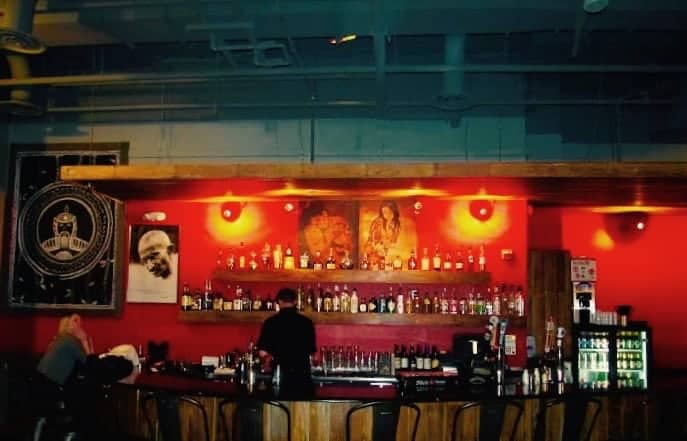 can you feel the love tonight?
« out of town: the north carolina state fair
firehouse subs »