Charlotte Food Fight is an awesome event that supports an awesome cause. Fifteen of Charlotte’s food trucks battle to the death (ok, fine, not to the death) in three different categories (Judge’s Choice, Mystery Ingredient and People’s Choice) to be declared the BEST.

We went last year and had the best time, and promptly went into a food coma immediately after the event concluded. It was a sunny, Spring day; we laid our blanket in a corner of the South End Food Truck Lot at the corner of Park and Camden (we forgot our chairs which was a rookie mistake) and went to town inhaling food from an assortment of Charlotte’s food trucks. We clearly bought the “all trucks” ticket option (you can buy tickets to get food from one, three, seven, or all of the trucks) and I still fully stand behind that decision (even though I probably gained 10 pounds and could not move at the end of the event). We spent the afternoon sampling all different kinds of tasty dishes (also these samples are great sizes. Not small tasting portions and not big full meals, but right in the middle), sipping on cold brews, and rocking out to live music. Each annual food fight competition features a mystery ingredient that the trucks have use to create a dish. Last year it was sweet potatoes (highlights included sweet potato poutine from Chrome Toaster, Sweet Potato Croquettes from The Herban Legend, Sweet Potato Tacos from The Tin Kitchen and Sweet Yam Latkes from Hot Box).

At the end of the day, The Tin Kitchen walked home with the award in the Judge’s Choice category and Hot Box Next Level Street Food won both the mystery ingredient category and the People’s Choice category. What made it even better is that the ticket proceeds go to a great cause, Relay for Life of Charlotte (last year Charlotte Food Fight donated nearly $9000 to Relay for Life). 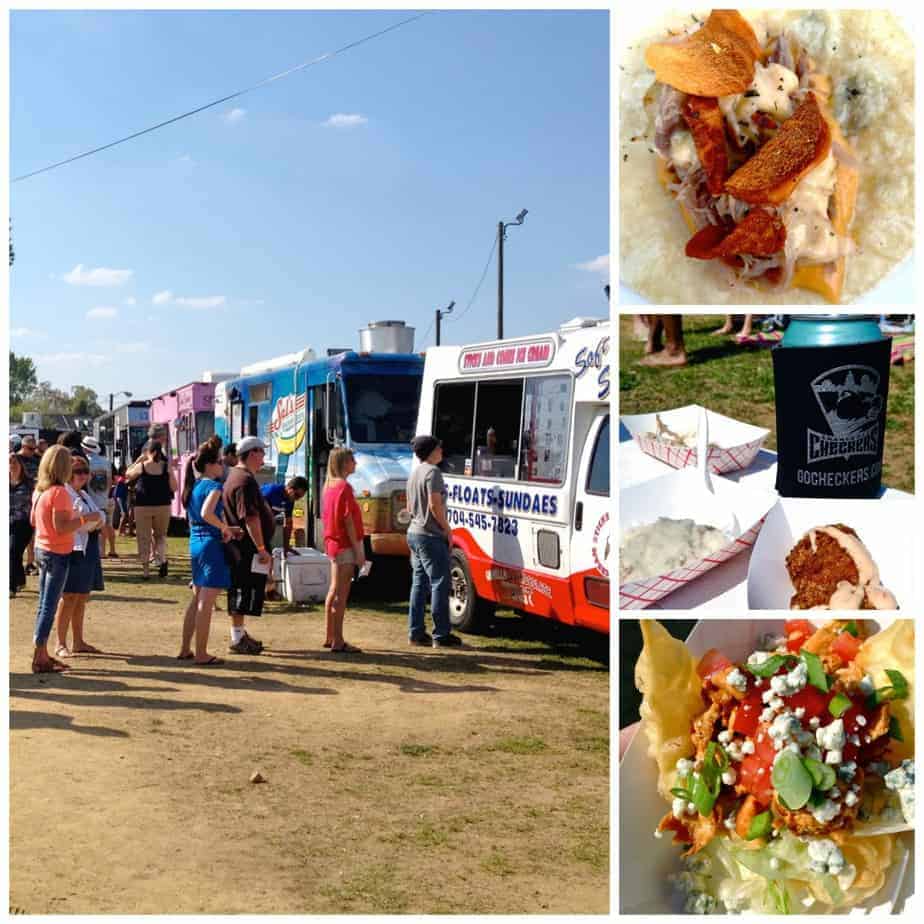 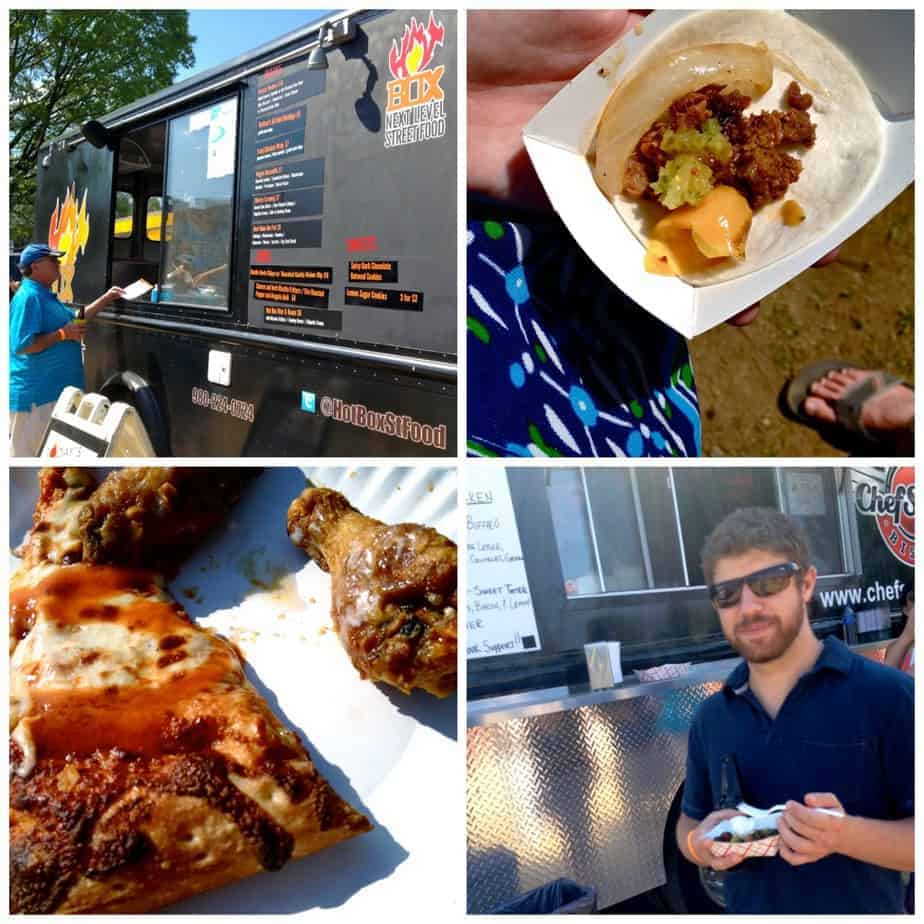 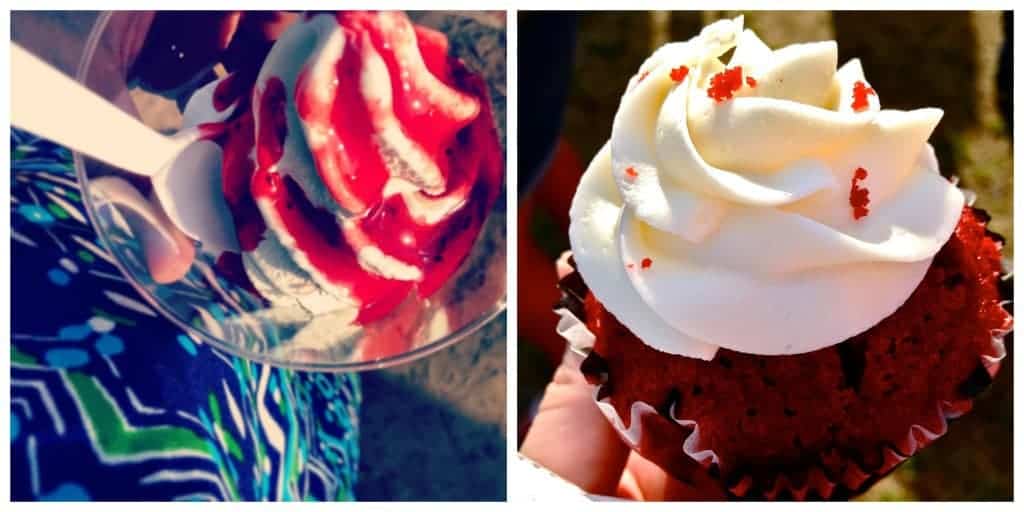 This year’s food fight is happening TOMORROW (May 2). I’ll be out of town and I’m bummed I won’t be there this year (but I’ll be at the Outer Banks so you win some, you lose some). Fifteen Charlotte Food Trucks are signed up to battle, and you should wear pants with elastic (I wore a high wasted dress which was the best choice) and buy a ticket to sample food from each truck. It’s worth the extra pounds.

**This post is not sponsored by Charlotte Food Fight or anyone or anything. All of these are my honest opinions about this great event and I wanted to share those with you! 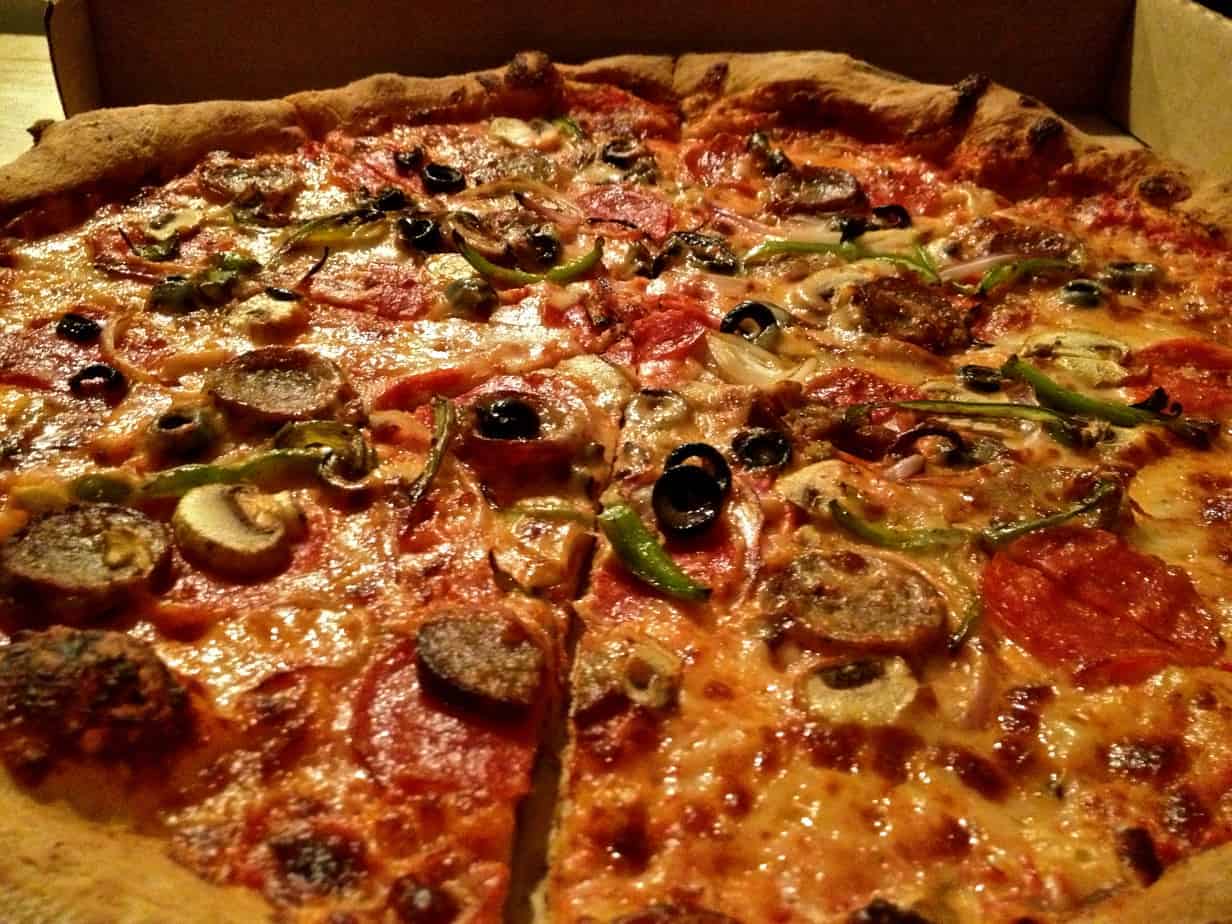 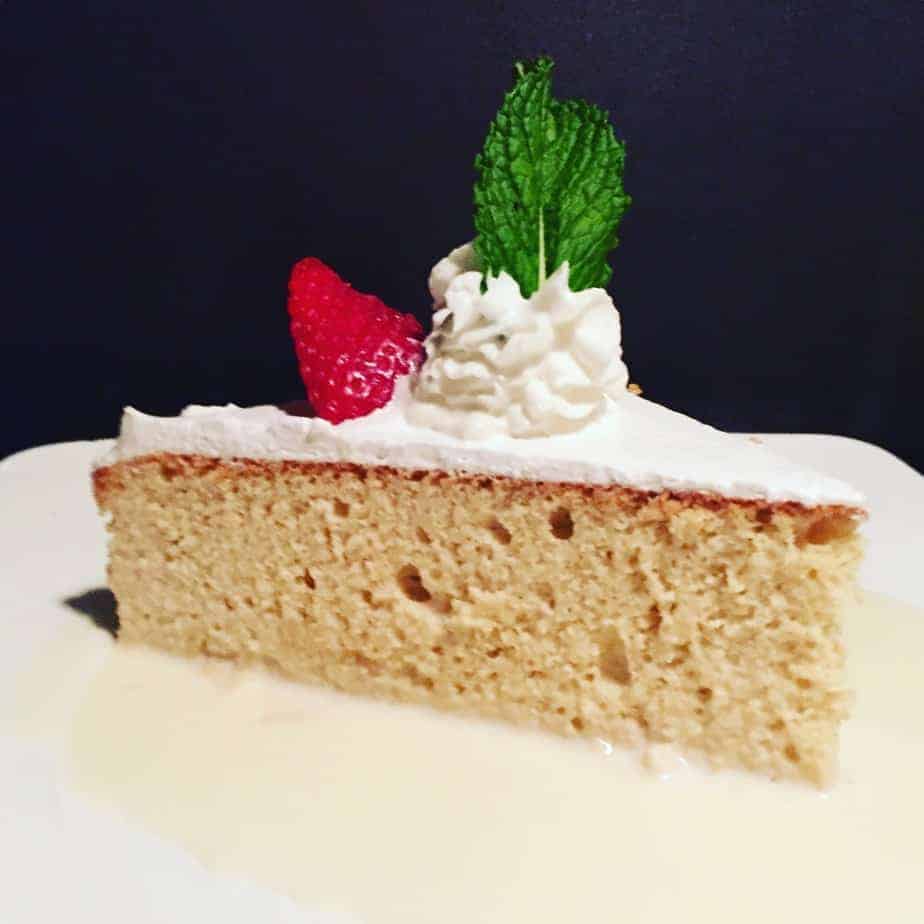 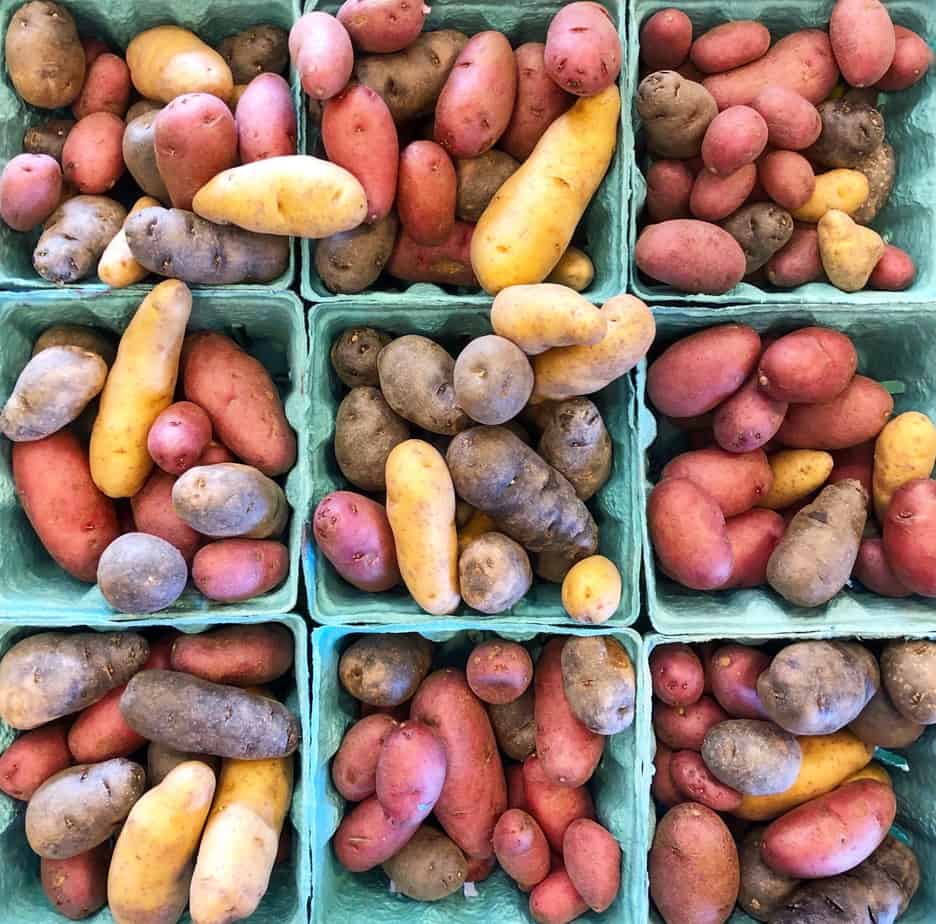 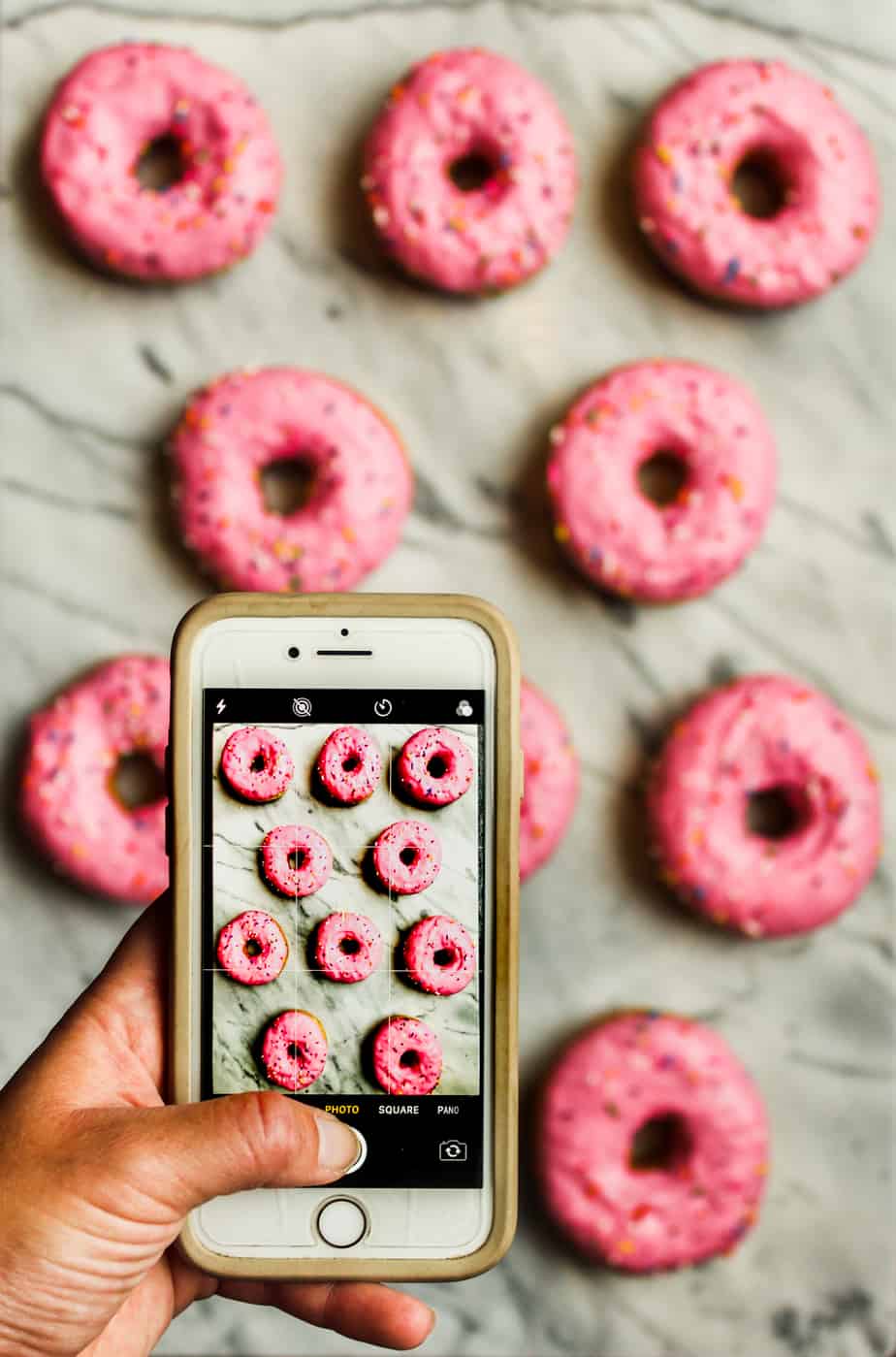 happy birthday to off the eaten path's hand model!

dusted off the ol’ dslr for the first time in a